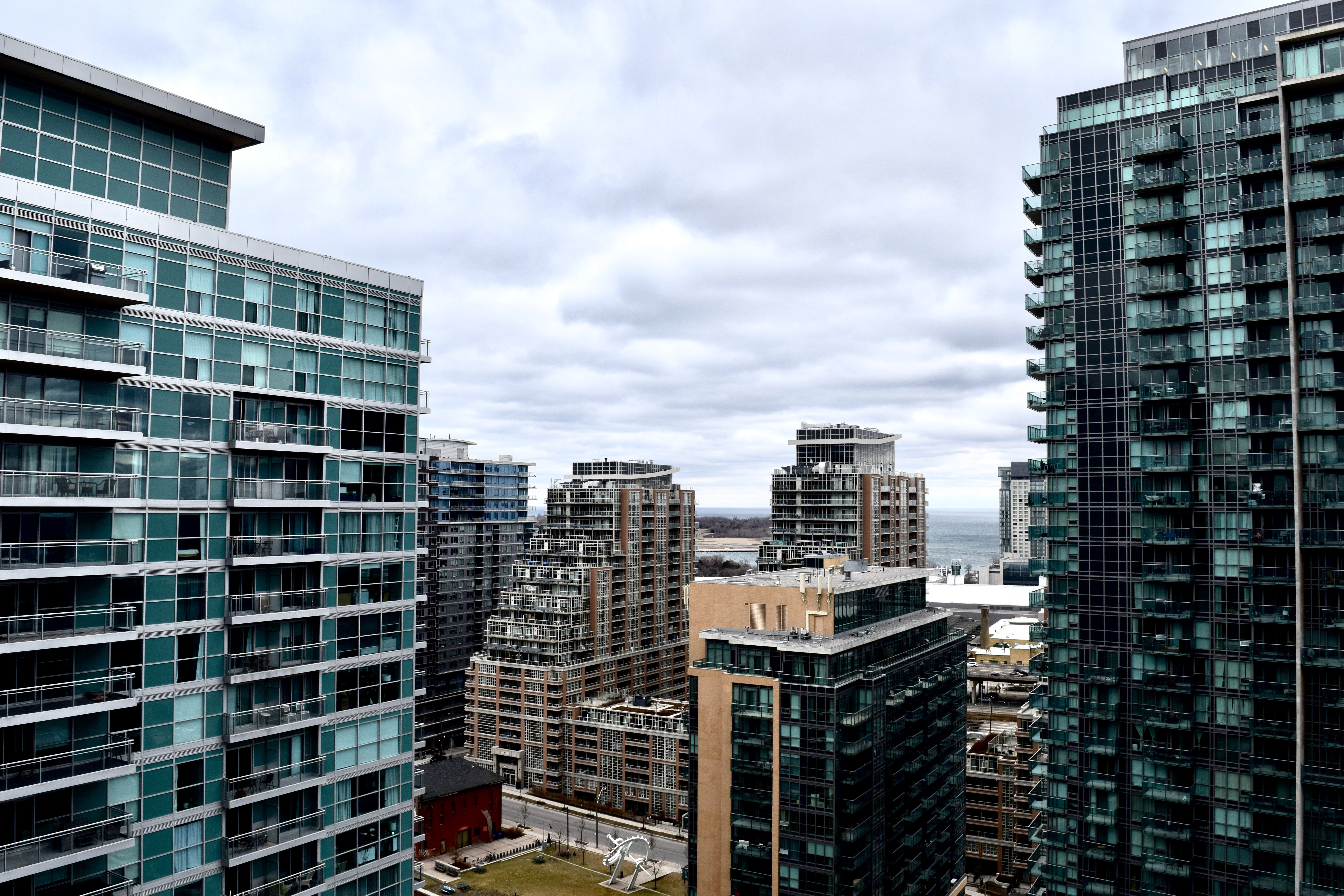 Twenty years ago, the dot-com boom brought small internet providers to Liberty Village. In a happy coincidence, the area at the time was brimming with sex sites looking for connectivity to the rest of the world. That opened the door for budding providers to get involved in the multi-billion dollar industry.

X-rated networks around the globe commonly pool users into a single database so they can claim a large number of members – great for advertising, bad for consumers. The same bots, same women and same men are spread thinly across dozens of different sites multiple times each, yet each subscriber is considered new. How many big-breasted Tiffanys can there be?

Beanfield Metroconnect was an internet supplier for this industry during its heyday in Liberty Village.

“Similar to cockroaches, if you smash one they scatter into millions of small entities,” says Beanfield CEO Dan Armstrong. One becomes two becomes four.

Behind these sites are operators whose job is to remain discreet while lurking beyond the screens of patrons’ chats. Watching and waiting to catch a bot in action or better yet, be the bot. Using scripts to reel unsuspecting customers into their net of premium subscriptions.

Buttineau worked with Instaclick for six years in the early 2000s, so he knows what it means to be a bot.

Sometimes he would duel head to head with bots for customers’ attention, trying to  shut them down before the bots had a chance to lock onto their prey and coax them to a different site or steal their information with a promise of something sensual in return.

However, for the loyal patrons of sex sites – and those with a solid conscience – it’s almost always a dead give away when they are dealing with robots and automated systems because they’re not nearly as smooth as they like to think.

My desire is to ravish an average body in the summer. Is this you?

I know how to take software and turn it into a throbbing hard drive.

Buttineau knew what he was getting into when he applied for the position, however, it was still a shock – and nothing like a traditional office job.

A hard day of honest work included engaging in friendly banter with men online while becoming desensitized to “millions and millions of penises,” says Buttineau.

While most think of their furry friend as just that, there is a whole community of dog lovers turned intimate: women who enjoy being dicked down by a dog.

Meeting friends-for-life on sex sites may be rare, but finding a partner in crime is not.

On one occasion, Buttineau says he became the prime witness to a conspiracy to murder and consume another human being, the sort of inhumane act that is discussed far too casually in this environment. On top of that, a Toronto woman used the network to seek arrangements with a stranger nearby. The deal? Kill her mother, receive sex. Those accounts were disabled as a security measure.

In contrast, he began to understand that for some, motherly love can have a whole different and warped connotation:  Coddling and baby-talk filtered through the forums with men hoping for a similar figure in between the sheets.

Clad in diapers, they resort to the crib rather than a king-size, hoping to find a woman to change them, bathe them and please them all in one go.

With the online world constantly changing, you never know what to expect next.

“Every provider in the business at the time had a black eye from (being blacklisted),” says Armstrong. “Allstream did and Bell Canada did. All the guys alive at the time did.” The tech vigilantes prevented the service providers from communicating with their non-porn customers.

Today, companies engaging in nefarious activity tend to stay under-the-radar or at least offshore in tax haven countries like Anguilla.

The adult entertainment industry that sprouted out of Liberty Village also set roots in the tropics and danced with politicians in Barbados. Follow the map for more information!